Blog from the beach

The Bill includes two major amendments to the Costa Rican tax legislation. First, the Sales Tax Law would be completely changed, since it is intended to transform the actual Sales Tax into a Value Added Tax (VAT). The second change would introduce several changes to the Income Tax Law that includes the introduction of a capital gains tax.

Regarding the Sales Tax Law, the main change would be the transformation of the tax into a VAT. This would imply that the totality of the sales of goods and services would be considered taxable, with the exceptions included in the law, such as private education. The general rate will remain at 13%, however, reduced rates of 1%, 2%, and 4% are included. The rates of 1% and 2% are mainly for the basic food basket, veterinary products and raw material used to feed animals that serve agricultural purposes. In addition, medicines and personal insurance premiums would be subject to a 2% rate. Private medical services and airfare tickets would be subject to a 4% tax.

The main changes that would be introduced to the Income Tax Law are the following:

Foresta vacation Condo Our Property Management Company in Jaco called Onsite-Costa Rica has this Vacation Property located 10 minutes away from Jaco. Around 25 minutes walking. It is located in a neighborhood named Quebrada Seca. The Condo has 2 bedrooms, 2 bathroons, living room, kitchen and dining area, living room,[…]

Description Macaws Ocean Club #8 is a ground floor condo with private access to the best Jaco’s beach, done in colorful, contemporary style enhancing the feel of being in the tropics while offering all the comforts of home! 2 bedrooms, each with en-suite bathrooms, Tempurpedic mattress, and a third full[…] 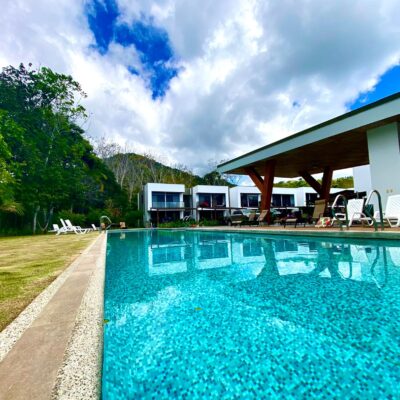 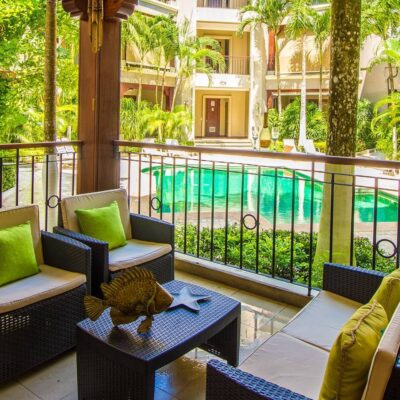 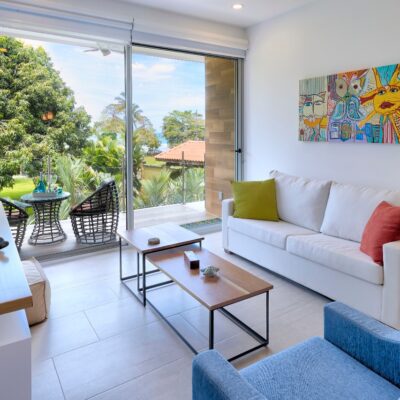 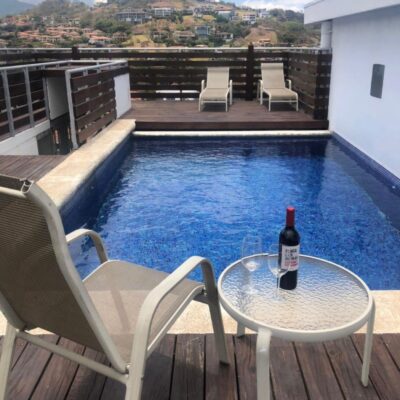 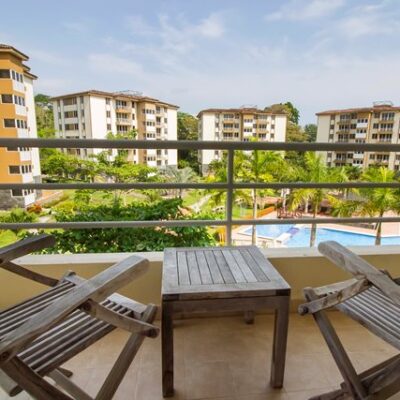 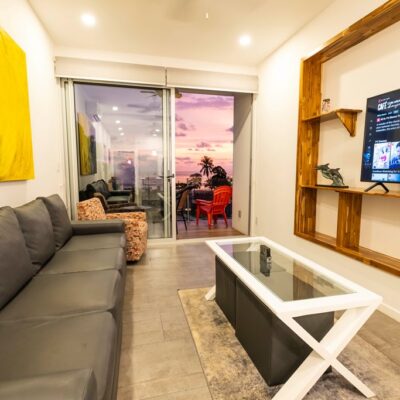 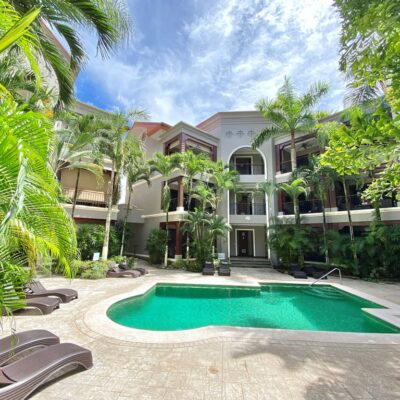 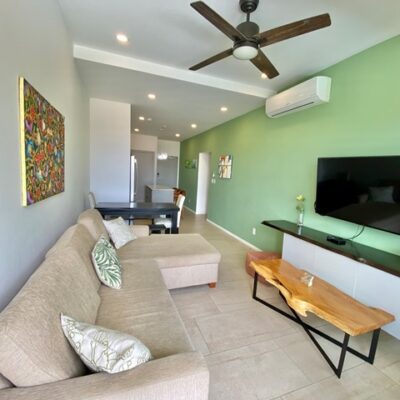 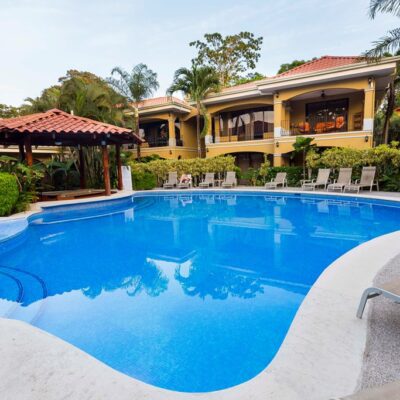 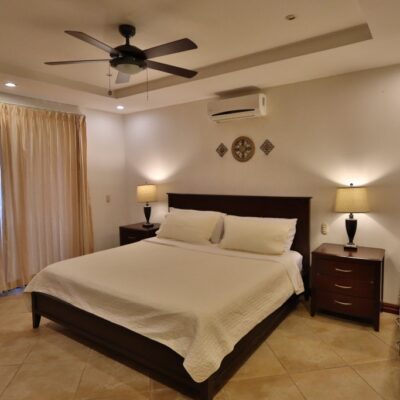 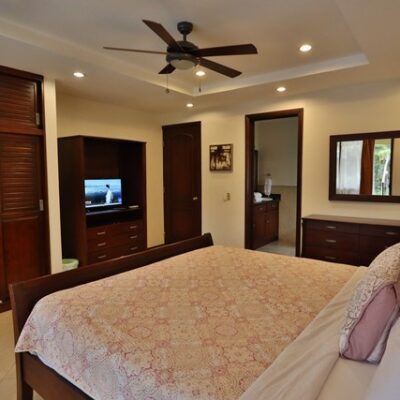 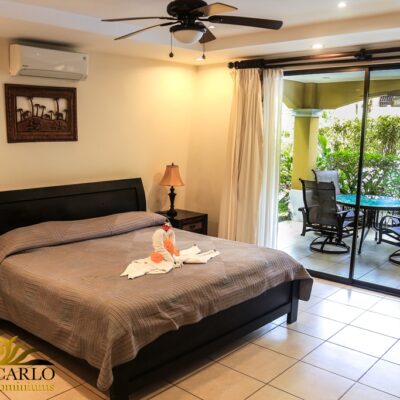 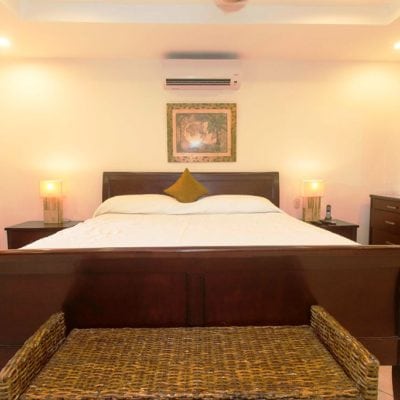 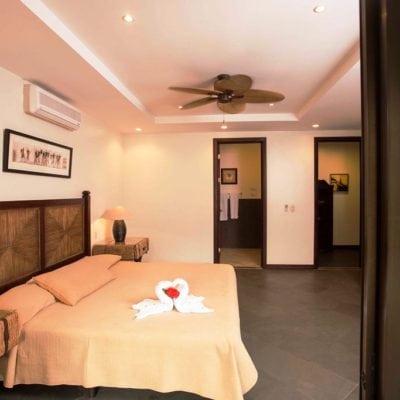 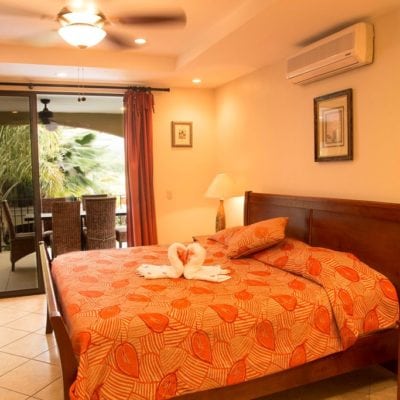